element of my life

I have been cycling with the cycling groups since 2016
Being one of the first women to be cycling in groups along with my sister Haiqa Nasir .
I joined CRITICAL MASS LAHORE as the admin in the same year 2016,
Then became admin of CANTT CYCLING and ADVENTURE CLUB with zaigam imtiaz as the founder of cantt cycling and adventure club
Later in the mean time ive been winning Various competitions at university level as well as punjab divisional level 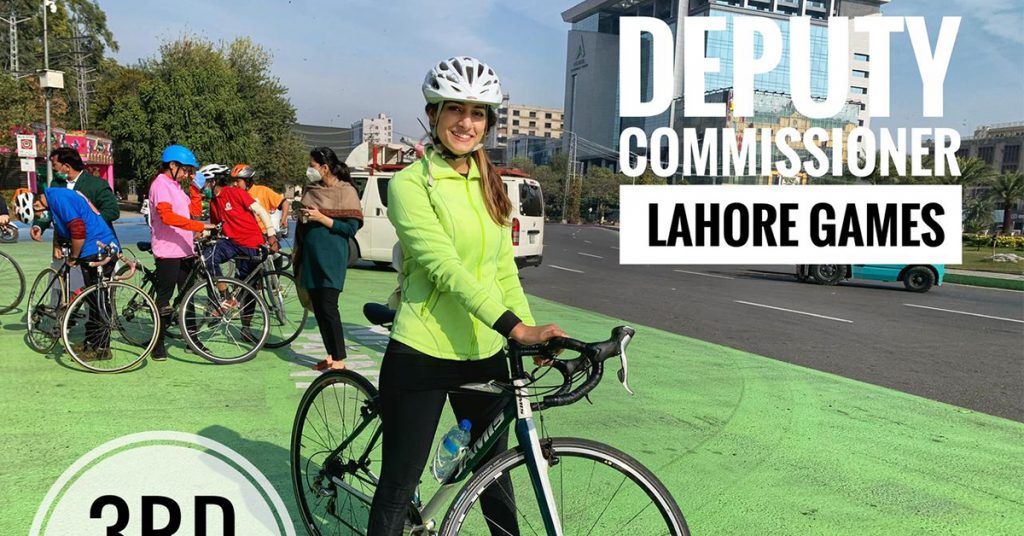 DEPUTY COMMISSIONER GAMES LAHORE. I Has always been a charm receiving my jewellery from the government. This time I won a bronze […]